Home / Women's / What Causes Anguish in a Married Woman? 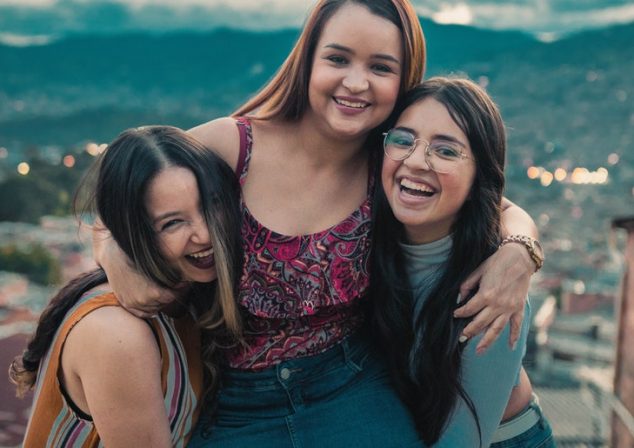 A humorous look into the not so secret inner workings of the female mind, good for a laugh.

Even though if you ask a woman if she is a typical woman she will say no, chances are if you ask her significant other he will probably say that she has many of the stereotypical traits that men are always making fun of, but confronted with this insight the woman will not only deny this, but will give examples of how she is not like other women.

Here, you will be able to examine and appraise some of the more common ways in which women behave in all their dealings with their men.

1) She can and will confront her partner when she feels she has grown in size. But, for him, his reply must always be similar.

2) She will talk against her own kin. But, under no circumstances can he indulge himself in such behaviour as well.

3) Women also enjoy bashing their significant others family, and if he does not agree then he is blind and stupid.

4) If a man makes a mess but does not clean it up he is being lazy, but when the a woman leaves a mess it is ok because she is just tired.

5) She is allowed to claim that if he is annoyed by her behaviour, he can leave. But, he can, under no circumstances, claim the same thing.

6) When he barks out at their kids, he must control himself because she never does the same. In her case, it is their kids who must learn how not to anger her.

7) When a Woman asks her significant other to make her a cup of coffee it is no big deal, and is expected to be done with out a complaint, but if a man asks a woman for a cup of coffee the woman will come back with “I am Not Your Slave”.

9) She will raise hell the moment he fails to comply with her important requests. But when he argues on the same lines, she will state that the same moral does not apply because each and every issue is crucial to her.

10) If he goes out and spends cash on something, she will claim that is a spendthrift. But, when she follows suit, the reason is that life is worth living to the fullest.

11) The partner does not know how to say sorry. The woman does, but, it is just that there is never a reason to say it.

12) The partner has got to nurture the relationship. But, on the other hand, the woman is tired and needs her beauty sleep.

Let it not be argued or mentioned that a man is more than a woman because the opposite is the case. Women have more brains, are funnier and have a much better sense of fashion and humane characteristics. All I have done above is pointed out some of our female oddities, and such have not degraded women, but rather empowered them.

Can Surgery Transform Your Body? 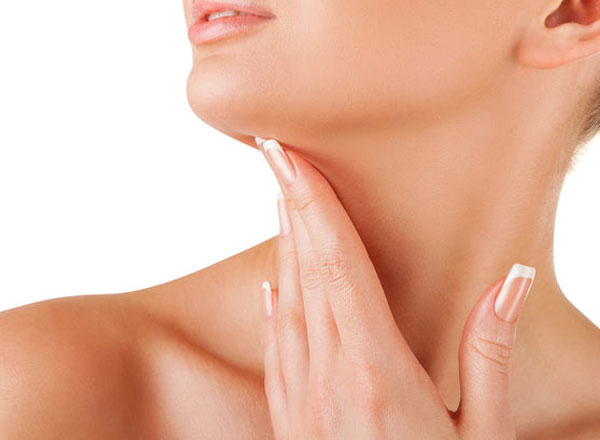 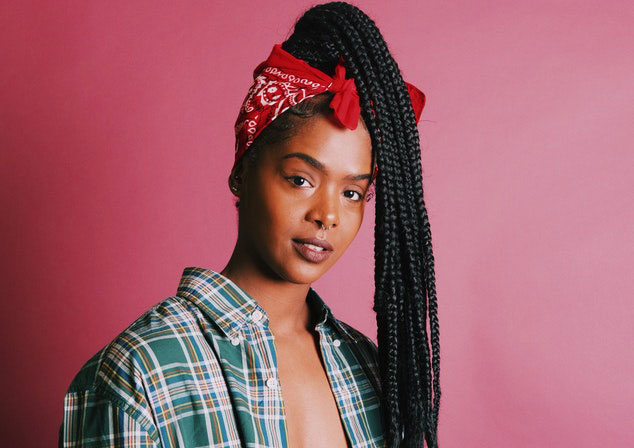 What Are The Standard Dental Procedures?